* WE ARE NOT AFFILIATED

Fox News host Tucker Carlson has claimed that white supremacy is a “hoax” and not “actually not a real problem in America.”1 This obscene comment came just three days after the mass shooting in El Paso, where a white man killed 22 people in a Walmart after writing an anti-“Hispanic” manifesto.

This isn’t Tucker Carlson’s first offense. In fact, he has a long history of making revolting comments about immigrants and people of color on his show.2

White supremacy is a huge problem in the United States. And it’s a problem that’s killing people. Comments like the ones made by Tucker Carlson are part of what fuels it.

But we don’t have to tolerate this. Now is the time for people of conscience to take action by hitting Tucker Carlson and his network where it hurts: It’s time to call out the advertisers that finance Fox News.

Last year, major advertisers began distancing themselves from Tucker Carlson’s show after he claimed that immigration “makes our own country poorer, and dirtier, and more divided.”

We think it’s time that the rest of his advertisers follow suit. Media Matters has compiled a list of these advertisers that it continually updates so that you can reach out and let them know what you think about their support of Carlson’s dangerous propaganda.

Sign our petition calling on Fox News advertisers to #DropFox. Let them know that you refuse to buy their products or services as long as they advertise with Tucker Carlson’s hate-spewing platform. 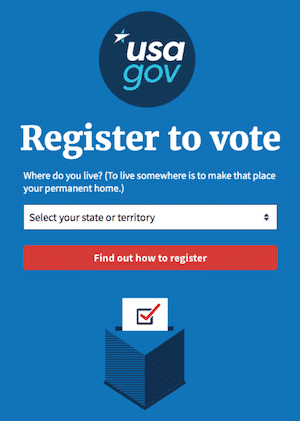